by Blue Luke & The Elements 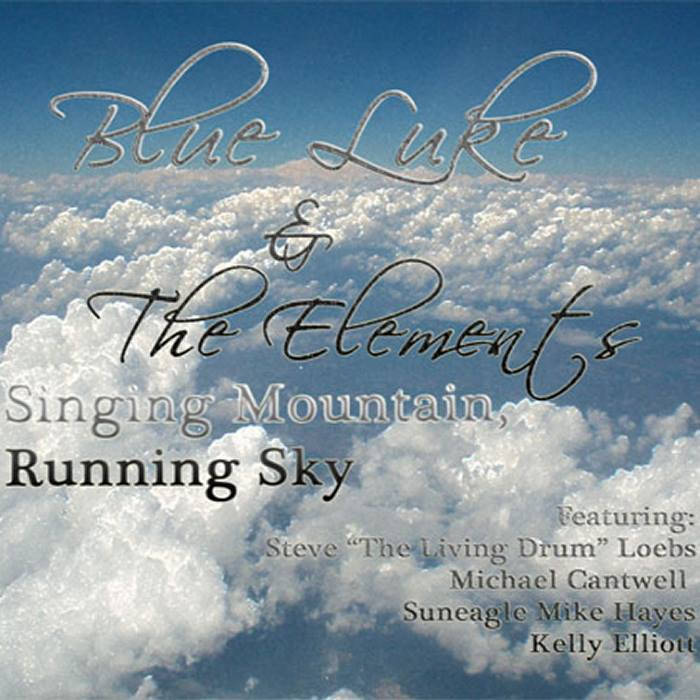 Big Sur Conga Master, Steve Loebs aka "The Living Drum", has performed with such illuminaries as Babtunde Olatunji and many many others...influences included : Giovanni Hidalgo

"Suneagle" Mike Hayes is an electric bassist from the Bay area, formerly with the metal band "Full Throttle", where he played at the Rock and Roll Hall of Fame, in Cinncinati, OH. Influences include: Jaco Pastorius


Guitarist "Blue Luke" Andrews is from Dos Rios, and after graduating Berklee College of Music in Boston in 2006, he toured the world (China, Africa, Australia, New Zealand, Europe, Britain, US, Greece, and many more) with Bob's Son, Julian Marley and was featured as co producer and guitarist on his Grammy-Nominated album "Awake". Influences include: Hendrix, Santana, Tisziji Munoz

Engineer and younger brother to Luke, Lincoln Andrews is a certified Sound Engineer & Bassist, graduating from Expression College in Berkeley, Ca. He makes sure the sound is on point every time.