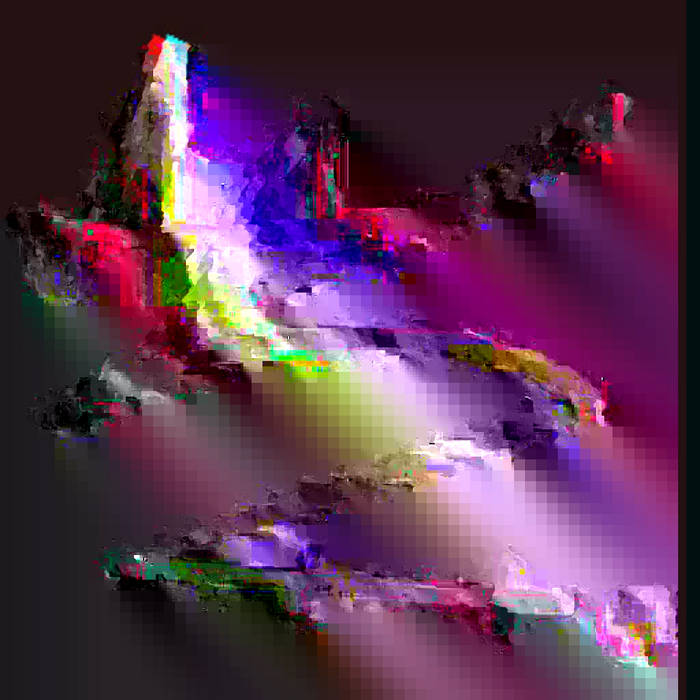 Background:
The word “Egregore” derives from the Greek word egrégoroi, meaning “watchers”, which also transliterates as “grigori”. The word appears in the Septuagint translation of the Book of Lamentations, as well as the Book of Jubilees and the Book of Enoch.

"An egregore, or egregor, is a metaphysical term for a sort of group consciousness, like a Zeitgeist, or an archetype. It derives from the Hebrew word for "angel" and also for "city",and it has enjoyed many misadventures on its way to English. Like a servitor entity, an egregore is created - whether intentionally or otherwise - by people. But unlike a servitor, an egregore is shared by more than one person, and its power increases as it is invoked.

Modern group structures, like nations, corporations and websites, have their own egregores. They are invented thoughtforms, like conscious morphic fields, that are repeatedly invested in and invoked by the members of a group. Often the symbolism of that group is spread to others, and this strengthens the egregore as more people encounter it, develop awareness of recognition of it, and may eventually join the group and reinforce the egregore themselves. Corporations are very big on "branding", getting their logos out there and increasing public awareness of their company or products. This is even the case when a corporation like McDonalds is already widely-known, and they hardly expect anyone to suddenly discover them through their advertising. The marketing explanation seems to be that reinforcing the brand image in the minds of consumers as a dominant, almost omnipresent force, increases the likelihood that they will buy from that company in the future through familiarity alone. The metaphysical explanation is that companies, whether they know it or not, are promoting their corporate egregore by putting its identifying sigils and symbols out where a lot of people will encounter them. They also use product placement in television shows and movies to accomplish the same purpose, and the metaphysical explanation for them is the same. Nations have flags, songs and customs, social scenes have their own music, clothing style, "look" and trends, and even churches have their own ritualism. All of these feed into an egregore, like a magickal group ritual repeated many times.

Egregores often start as an intentional act of creating a servitor entity for someone's personal use. If others begin to work with the servitor, it can gather momentum - much like a kind of intelligent morphic field - and sentience, and start to act upon its own. As a sentient being sustained by the choices of others, it can find better ways to accomplish the agenda for which it was created. As its influence expands, it can take on bigger goals to accomplish its agenda in more powerful ways. Fotamecus, for example, was initially created to compress and expand time, but once his sigil was posted on the internet and more people began to work with him, he became much more powerful and began to take on Time itself.

Occasionally, egregores can be created unintentionally, by a strong desire or strong unformed tide of emotion, or even by a corporate marketing campaign. A lot of people working to accomplish a goal, or even a societal desire or need that isn't often expressed but resides just beneath the surface, will form egregores as well. If enough people want something enough, it will take on a life all its own, as they say. They're like a kind of Greco-Roman deity, a metaphysical entity created with a particular theme or purpose, whether this creation is focussed and intentionally established or not. When a website, for example, soars in popularity and renown, its egregore has gotten quite powerful. As sentient beings created by a collaborative choice, egregores can be considered "team spirit", in a very literal sense.


In its True State, everything is Perfect. It is only when something rejects an alignment with Love that it appears to mutate into something repulsive and warped. What the mage is seeking to do in realigning an egregore is merely to dispel this warped illusion through an agenda of Love, supplying the Love that was missing in the egregore's agenda, and applying a little spiritual insight and creativity to redefine the egregore's nature and agenda as something that is more in accordance with Divine Will, and its own True Nature. This apparent "change" is only a "change" on a manifest level - what the mage is seeking is to self-actualize the egregore, unlocking what the egregore's True Nature - or something much closer to it - is and always was. The mage is striving to better align the egregore more fully with its own inherent belevolent Purpose, whatever the mage who initially created it envisioned its Purpose to be. The Purpose should ideally be as close as possible to the egregore's predefined Purpose, and altered only inasmuch as its new Purpose is better aligned with Love. After all, just like a good parent the mage's goal isn't to tell the egregore what to be, but rather to enable it to live a healthy, functional, satisfying existence."

0. The nothing , and yet the “everything.”
1. The Oness of all, the Indiviual.
2. Duality, balance, separation, illusion, polarity
3. The spirit, communication, wisdom.
4. The Earth, solidity, understanding, order.
5. Harmony, justice, protection, love.
6. Marriage, union of the male and female, balance of opposites.
7, Spirituality, the occult, intelligence.
8. Eternity and infinity, justice
9. Time, the limited and the limitless, experience and virtue, completion.